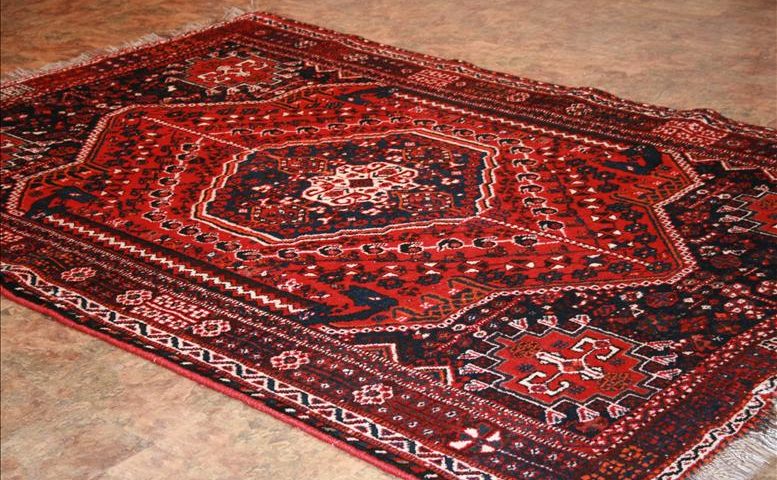 Though we do offer an upholstery cleaning service that has restored the pride and joy of many people who thought their prized piece of furniture was ruined, we are more often called on to clean carpets. This has led to a bit of an obsession with them and we thought we would share some of the things we have found out so here it is – Five Things You Never Knew About Carpets!

Whatever kind of carpet you have (except precious 2,000-year-old varieties!), Limelight Carpet Cleaning in Manchester can get it looking its best. Our service is reliable, professional and cost-effective, delivering consistent positive results to our many satisfied customers.

How’s YOUR carpet looking? If you think it could be better, then call us FREE today on 0800 246 5326. Limelight – a cleaner carpet for a happier house.  We clean all over Manchester, Trafford & Salford! 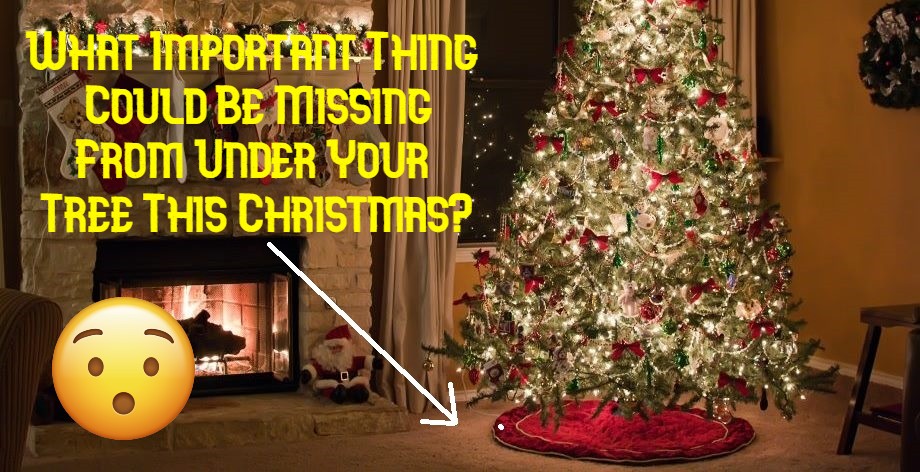 Clean Carpets are Missing From Under Your Xmas Tree!